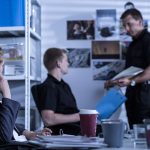 If you haven’t hired a private investigation agency to work on your behalf, what are some things to look for when deciding whether or not to hire a particular agency or investigator?  There are licensed private investigators and there are those who don’t have a license… you should choose licensed ones. State licensing agencies can… Read more » 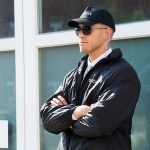 While the general public probably thinks the terms “security officer” and “security guard” are interchangeable, the reality is that they’re quite different.  In general, guards have a lower rank than officers. It’s most likely that an officer oversees a guard or set of guards, giving orders and ensuring that overall operations are accomplished. Security guards… Read more » 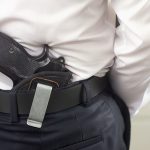 While many security guards walk around unarmed, in today’s increasingly violent world it makes sense to hire armed guards who carry weapons on them and know how to use them if needed. As much as people hope for the best, in today’s harsh times we need to prepare for the worst. Even though it would… Read more » 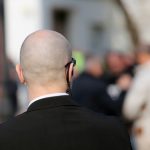 Why are special events a security risk? Typically, special events involve individuals who may be famous or controversial. Take, for instance, political rallies where there are polarizing persons running for office… some people might love them and others might dislike them. A controversial person with “detractors” can attract those who purposely want to cause trouble… Read more » 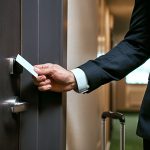 Hotels are busy, public places. You have a myriad of people coming and going on a daily basis, and there aren’t many barriers to entry. In most cases, anyone could walk into the lobby and/or end up down the hallways, entering rooms if they have keys and/or know someone inside those rooms who’ll let them… Read more » 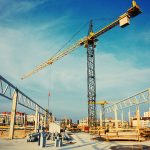 It’s getting warmer. When the weather changes from snowy and cold to sunny and warm, you know what that means? It’s the arrival of Spring and construction season truly begins. Sure, some work on buildings is done during the winter months, but come April, May and June, that’s primetime for construction workers to be outside… Read more » 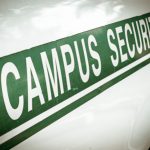 A study in the Chronicle of Higher Education indicated something you probably never think about and probably didn’t even consider… nearly a million college students may now be carrying weapons. It’s a different world than decades ago, isn’t it? In the old days, shootings on campus were almost unheard of, while today, you wouldn’t be… Read more » 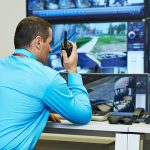 Chicago’s LawDog Security is often called upon to come into buildings and work with businesses in those buildings for security purposes. Indeed, many buildings and businesses “outsource” their security needs, which means they don’t have “in-house” security on their own payroll as part of everyday expenses. Rather, they “outsource” with a company like LawDog to… Read more » 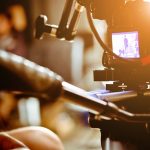 Plenty of TV shows and films are produced both in studios and on the streets of The Windy City. In recent years, TV shows like Chicago Fire, Empire, and Shameless have filmed here, while films like Bad Santa 2, Death Wish, and Rampage have filmed here as well. If and when you’re filming a production,… Read more » 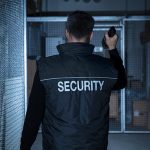 What are some of the benefits of fire watch security services? “Fire watch” is a term that means security officers are specifically looking out for fires. That means they’re on patrol at regular intervals around a place or property, covering that area with their watchful eyes. What do they look for? They’re looking for conditions… Read more »